The CFM profit advantage is helping health and fitness clubs
who utilise our campaigns to truly maximise their profits.

As an independent operator, to build your gym member base, you create as much interest from the community by marketing your club via your current members and through external advertising.

Eventually your income covers your overheads and then finally, you return a profit. In time, your growth slows and then eventually stops and from here, although your income fluctuates seasonally, your profit remains much the same.

The extra profit a CFM campaign provides your club is generated from a segment of the market that you are currently not utilising, the inactive, non-exercising members of the community.

To better understand how a campaign will help you grow profit, see the graph below. 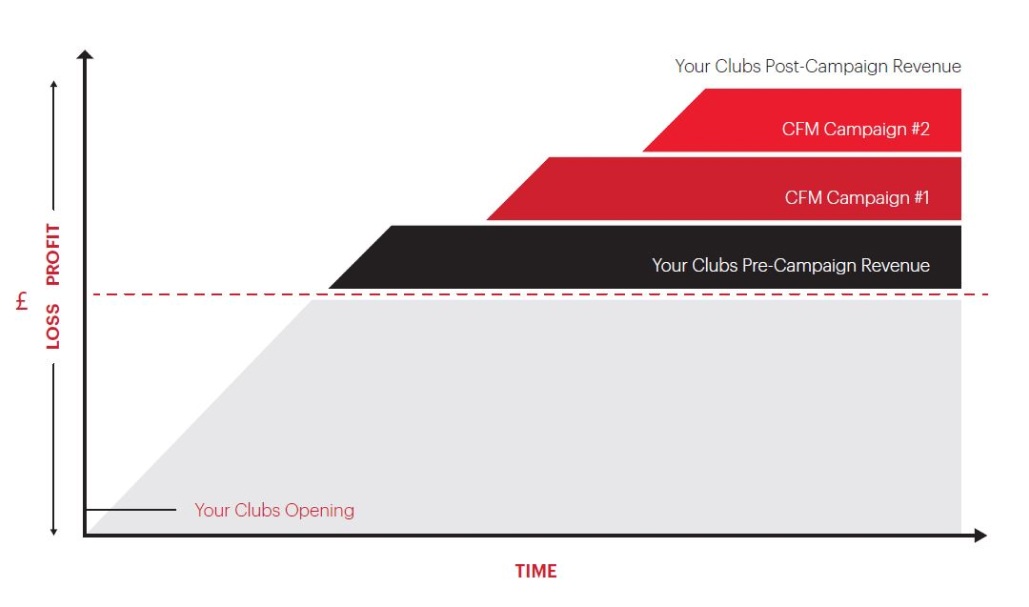 Within this, the horizontal dotted line represents the costs of running your business and any additional revenue beyond this point is profit.

As you know, some costs associated with owning a health club are fixed, like rent, and others are variable, such as utilities and staff wages. Importantly, these variable costs remain mostly constant, even after the incremental member growth a campaign delivers, thus allowing the extra income to purely grow your profit margins.

This campaign income isn’t going to triple your revenue or get you rich quick. However, as this graph illustrates, it has the potential to double or even triple your profit by creating income from a previously unreachable segment.

This is your opportunity for extra profit and growth for your club. This is your profit advantage.

We connect with consumers via a multi-channelled digital strategy on platforms including Facebook, Instagram, Google & the partner network to generate leads & create brand awareness.

Our on-site teams produce timely and relevant bespoke content to showcase your club and generate a buzz in your local market. Our clients typically see a direct increase in the engagement & followers on their social pages off the back of the campaign. 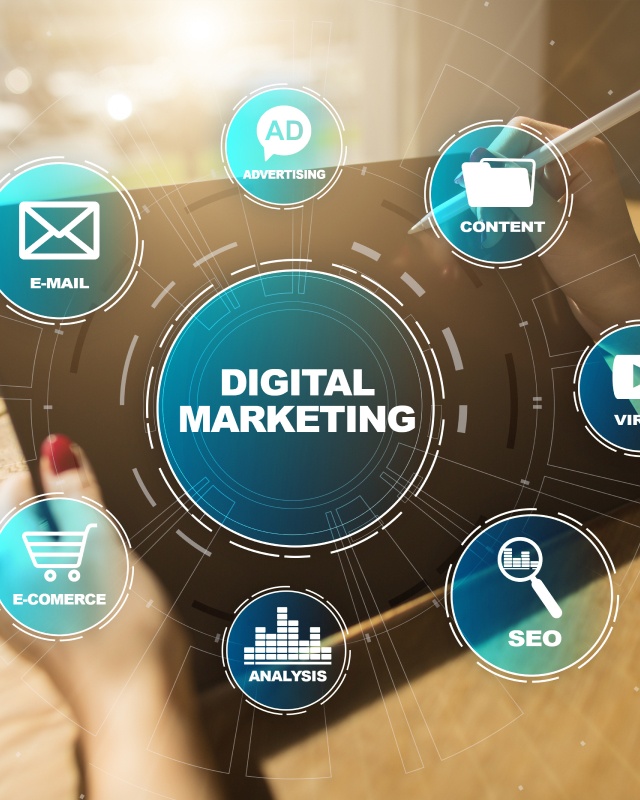 We co-ordinate direct mail-outs that deliver the promotion straight to the door of your local community. Dependant on your area we will deliver between 60,000-120,000 direct mail shots over 4 waves.

We design the mail-outs in house in-line with your brand guidelines to ensure brand protection and recognition of your club. Instead of outsourcing to a leaflet distribution company who send leaflets out in bundles with other businesses, we employ local members of your community to deliver the leaflets individually. 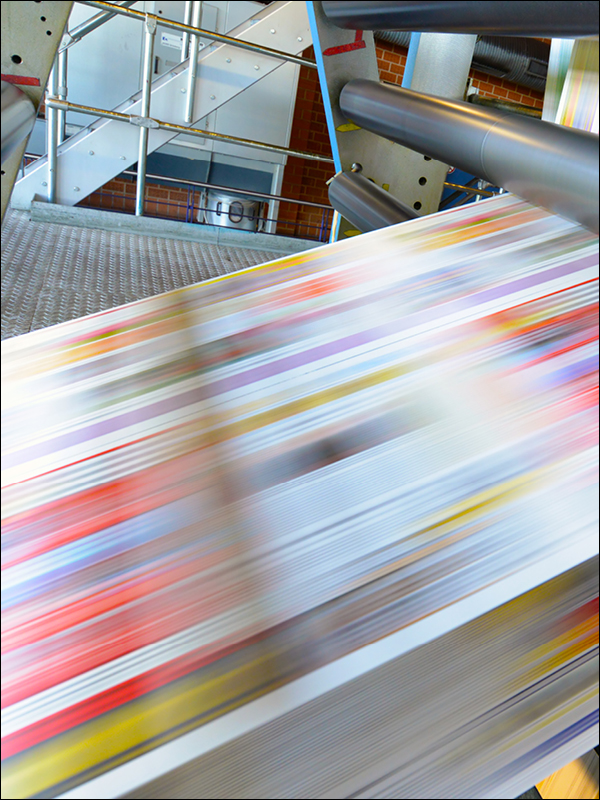 Our professional design team create engaging videos & artwork for your campaign in line with your clubs branding. All material is strategically designed to compel prospects to take immediate action.

Where possible we love to incorporate photos of your club, but we also have a large database of fitness related images and videos that we will use in the absence of these. 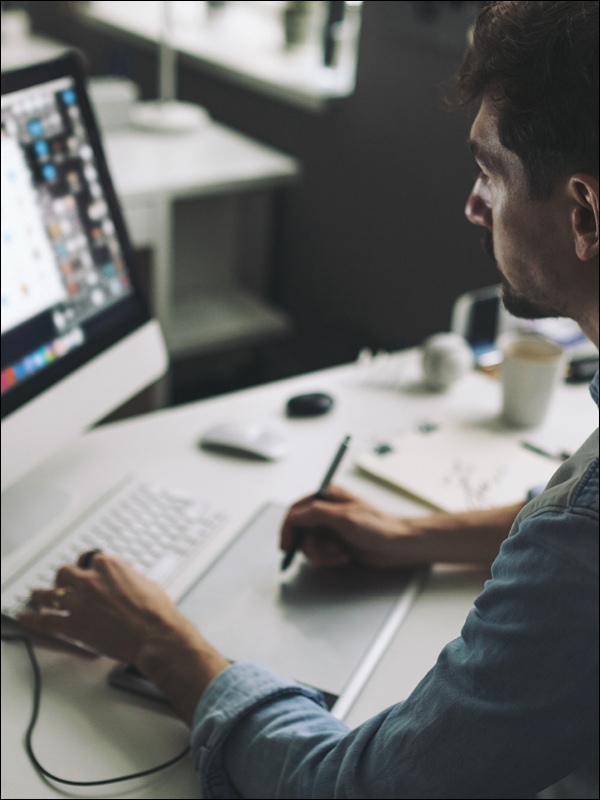 Expertly trained sales & marketing consultants are based at your club to manage the entire campaign and sign up your new members. With over 30 years experience we have developed a streamlined, 360 degree approach to not only drive leads, but to manage those leads and convert them into sales at an exceptionally high close rate.

Our sales staff are highly trained and will fit into your club seamlessly to ensure the utmost level of customer service is provided to your new and existing members. 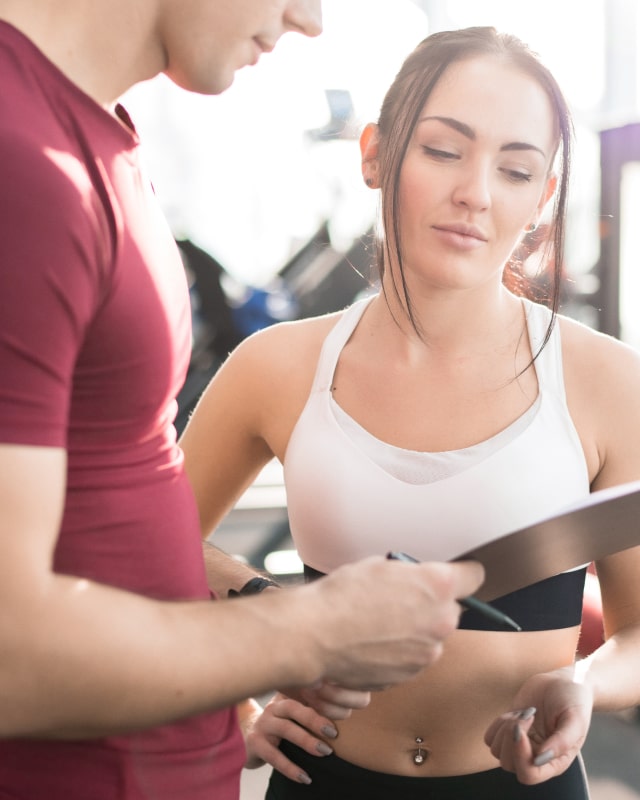 We provide outdoor signage to capture the attention of people on the go and create awareness of your club within the community. On average it takes 4 - 5 exposures to marketing before a prospects decides to join a health club. Our multi-faceted approach which includes off-site and on-site signage, contributes to the overall success of the campaign. 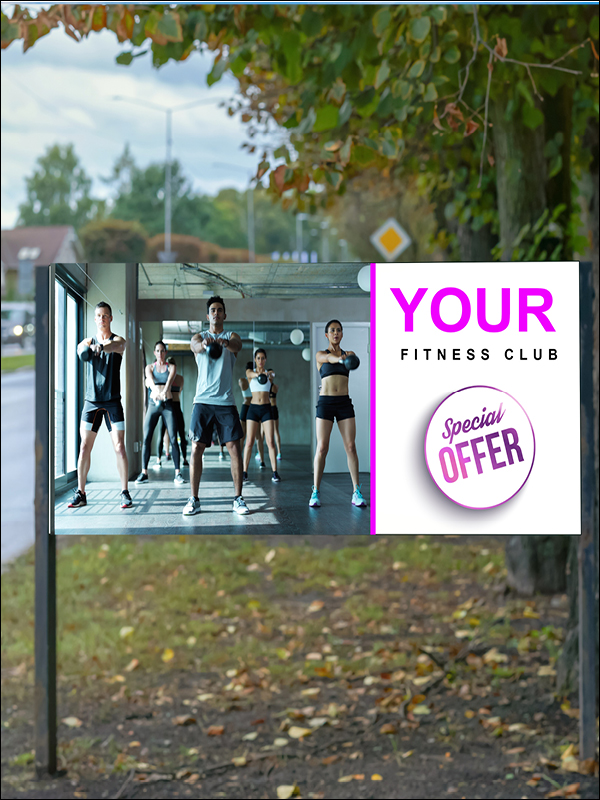 An Open Day is a special event that draws members of the local community to your club for a day of fun & activity. The buzz created around these events draws in a large influx of new members and is a great way to put your club on the map.

We have successfully signed up over 50+ new members in one day at these events, which makes them a great way to boost the campaign numbers. Many of our clients leverage the open days to promote their other services, such as personal training or spa treatments, to increase the secondary spend for their club. 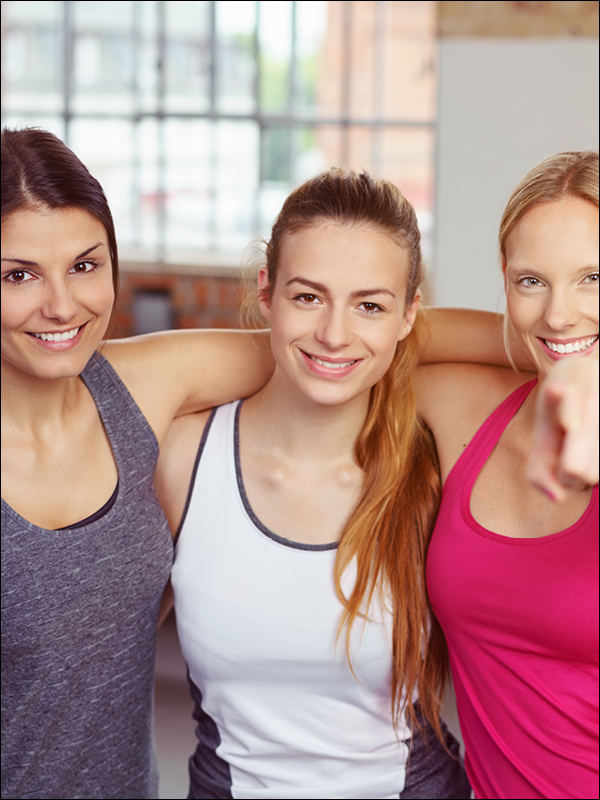 Buzz & guerrilla marketing create hype and generate fun conversations about your business around town. Our on-site teams are super energetic, pro-active, and driven to make your club front-of-mind with the locals in your community.

Many of our clients comment on the number of people who didn’t know the club existed before they did a CFM campaign! So, not only do we attract new members, but brand awareness for your club increases exponentially during and after a CFM campaign. 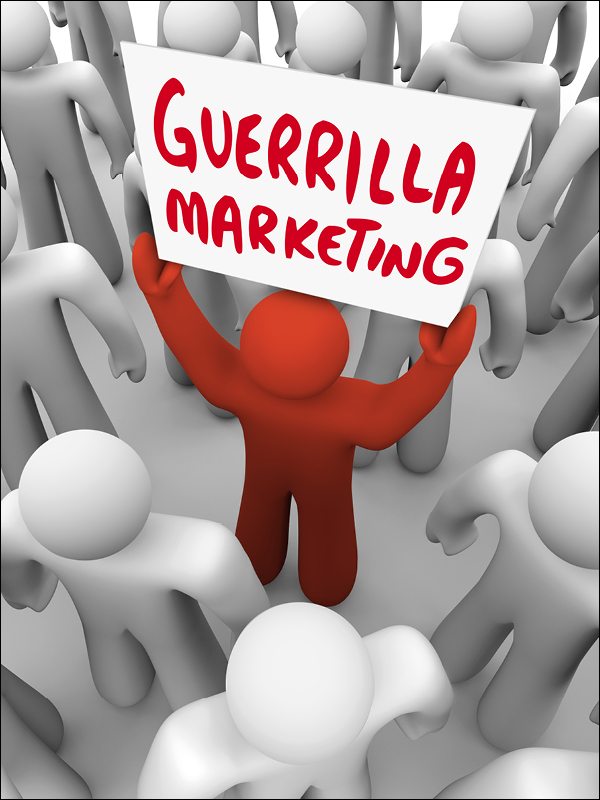 We encourage current members to refer friends, family & colleagues to join the gym through incentive programs. This is a great way to get current members on board and involved in the campaigns, plus give them something back for their efforts. We understand that your current members are the bread and butter of your business, so their experience with our staff and campaign is of the utmost importance to us. 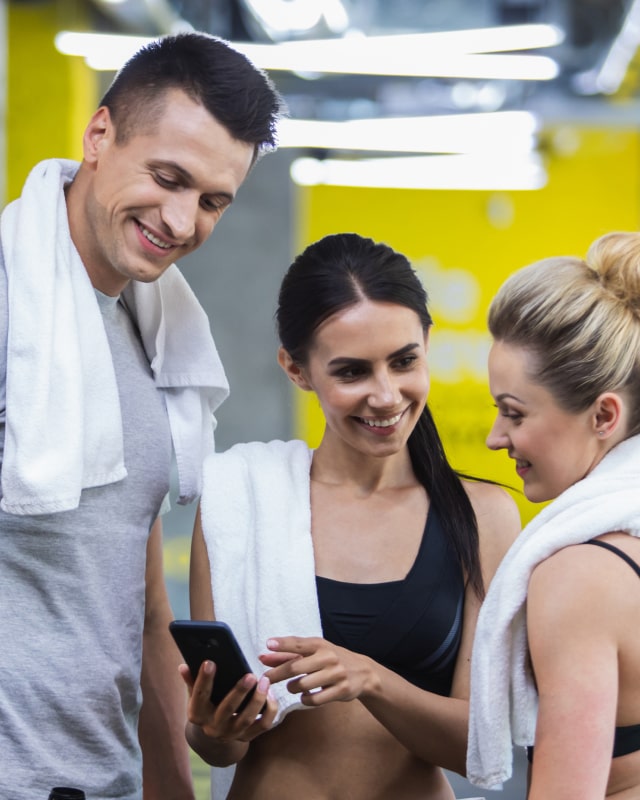